We are more than happy and excited to share some astonishing news today with you! Our return to Nuclear Blast is a fact! We renew our vows for the future and along with that, we start the preproduction for our new album! We already have the album title, but, not to be revealed… yet! Check below and you may find the full detailed press kit + all the summer tour dates.

The band comments on the signing news: "Through the weirdest of times, we didn’t lay low, we didn’t lay back and wait. With hard work, never ending passion for what we love to do, we reach the point where we can share some amazing news with you. After a dozen years, we are in the same exciting position, as in the past, to announce our return to Nuclear Blast. We renewed our vows and we are about to take the bull from the horns and do what we know best! Keep your eyes and ears open, more are yet to come. No matter what, onwards, always!”

Jaap Wagemaker, A&R Nuclear Blast continues: "Nuclear Blast proudly presents the signing of Greek thrashers Suicidal Angels! Already back in 2009 we released their album Sanctify The Darkness! After that the band worked very hard building up their name across Europe releasing very strong albums like : Dead Again,Bloodbath,Division of Blood and especially their last album Years of Aggression which secured the band their highest charts entries in Germany, Austria and Switzerland. Live the band worked very hard on becoming a force to be reckoned with which they cleary showed at their tours with Satyricon and several thrash packages and their shows at some big festivals across Europe. The band has used their downtime during the pandemic really well and is ready to go into the studio again to record their 8th album and is hungry to confirm that they are one of the best Thrash bands in Europe! Although the band was founded in 2001 and they just celebrated their 20th anniversary the band is still young and with re-signing to Nuclear Blast the band is ready to go to the next level!"
Catch the band live on various club shows and festivals this spring and summer! 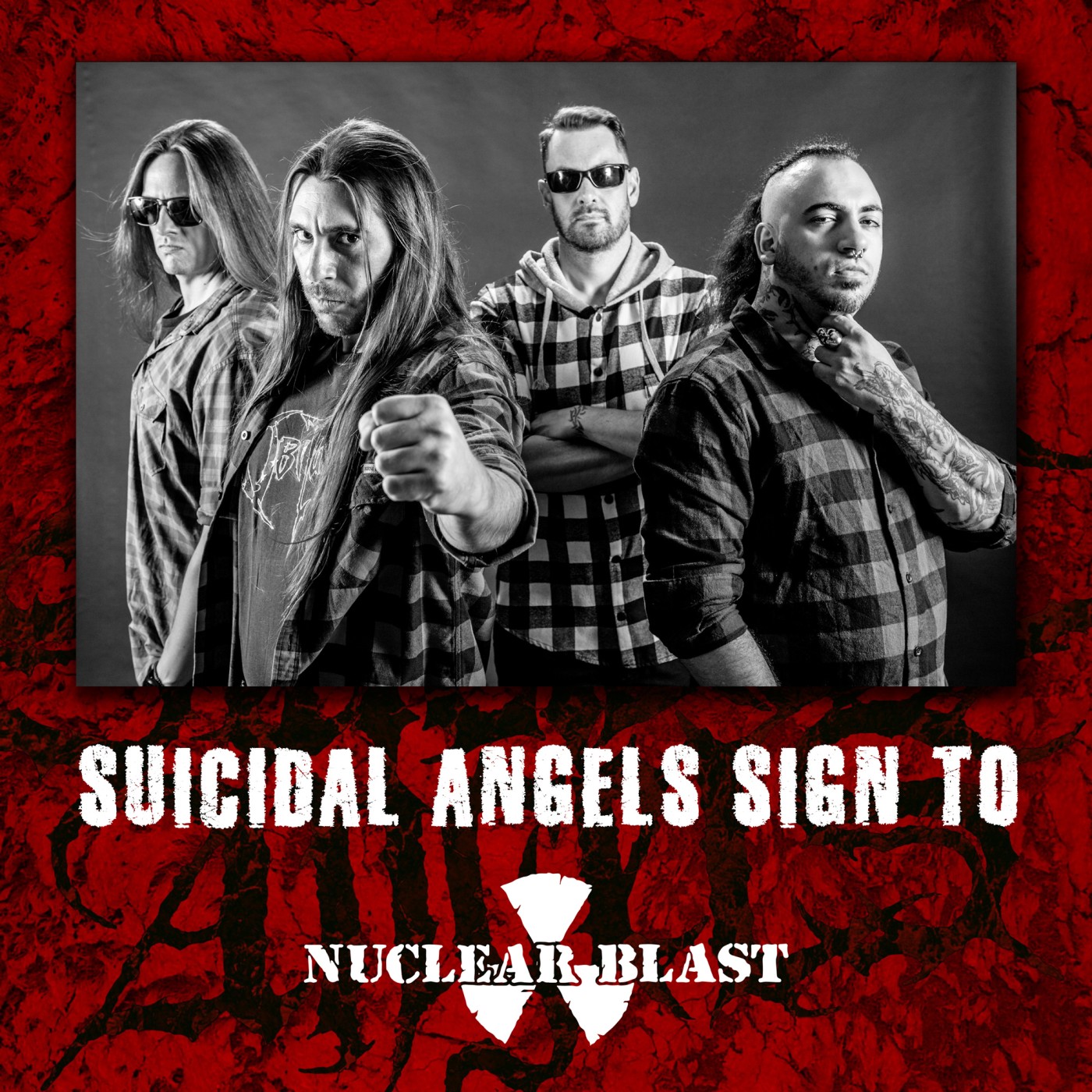