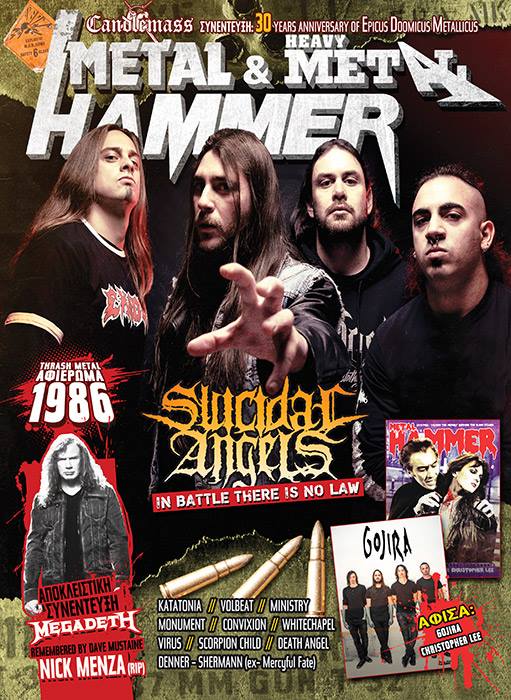 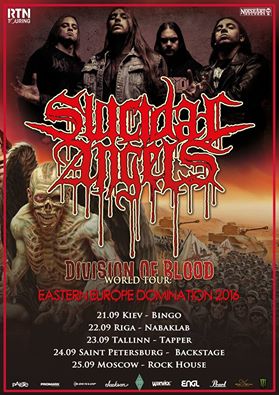 We promised, we bring it! Here we come with some extra dates added to the “Division Of Blood” world tour. Right a week before we hit the road for the European Assault tour, we will make a visit to the Eastern front of Europe. Ukraine, Estonia, Latvia and Russia joined also the map of our upcoming shows. We anxiously look forward to visit and meet our friends and fans over there. Below you may find the poster with the dates, the cities and the clubs. It's gonna be killer!!! 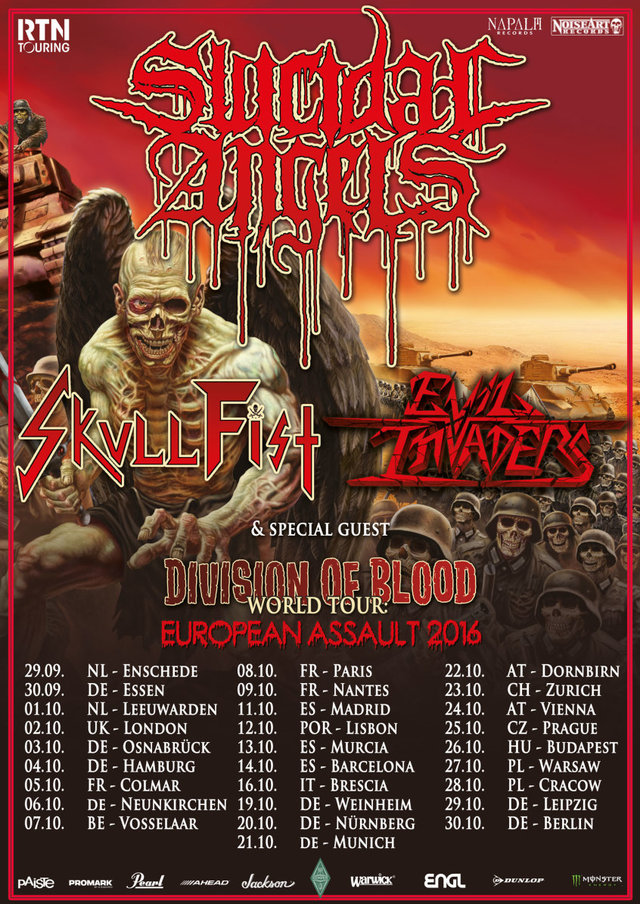