We are excited to announce that we are going to be part of the upcoming 2nd leg of the Satyricon "Deep Calleth upon Deep" tour, starting on the first days of March.
This will be our last European tour for the “Division of Blood” album, so in case you missed us in the previous ones, now is your chance! Make sure you grab your tickets and join us to raise some hell!
Some additional information. The already announced and confirmed show in Seville on the 10th of March, is still on, so on the 10th instead of Dublin, we will be at the Palacio Metal Fest. Stay tuned, more to come within the next days. 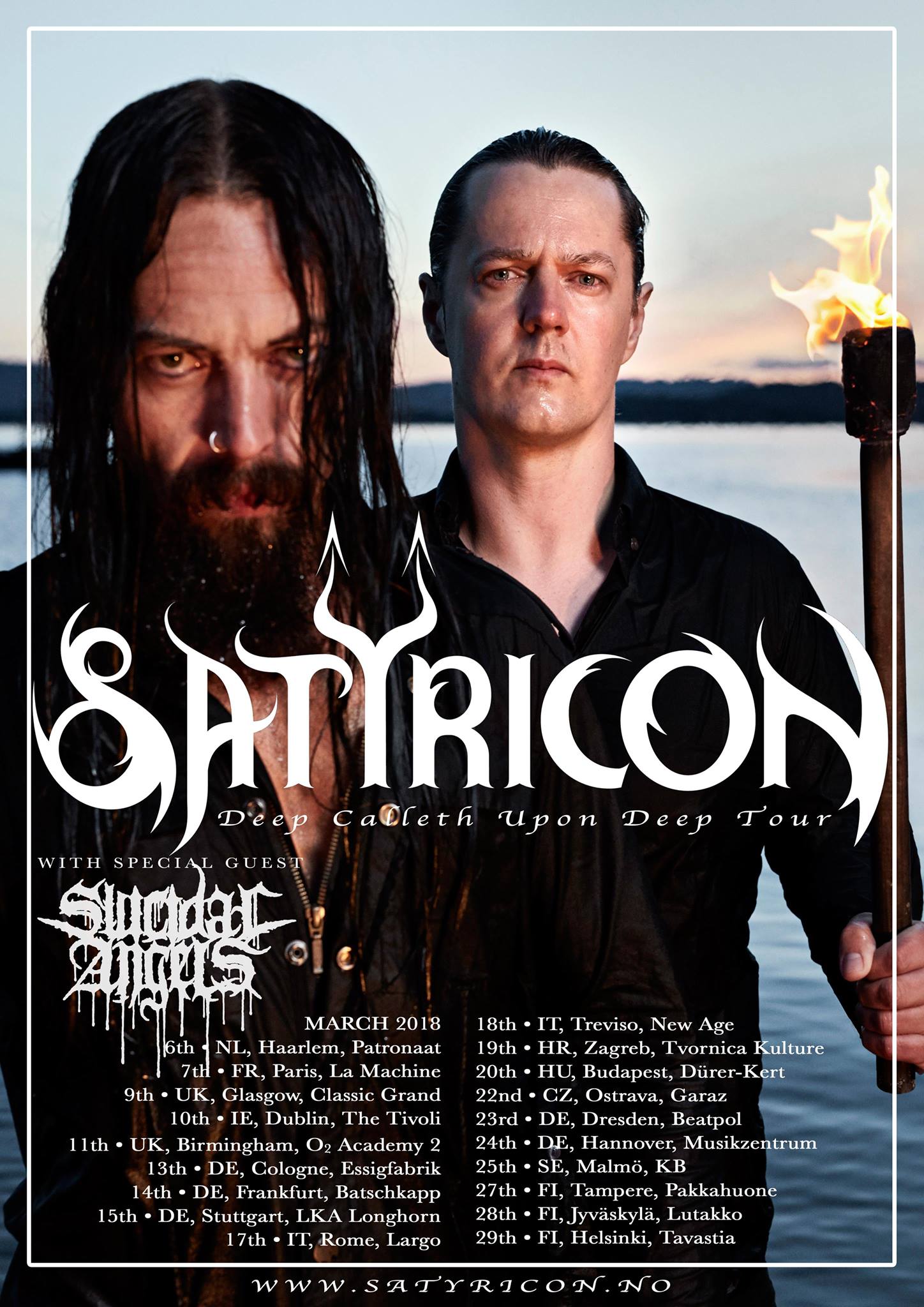 SUICIDAL ANGELS are proud to announce the collaboration with "One Two Six" Harcore Clothing !!

Check them and supoprt 126 clothing below: 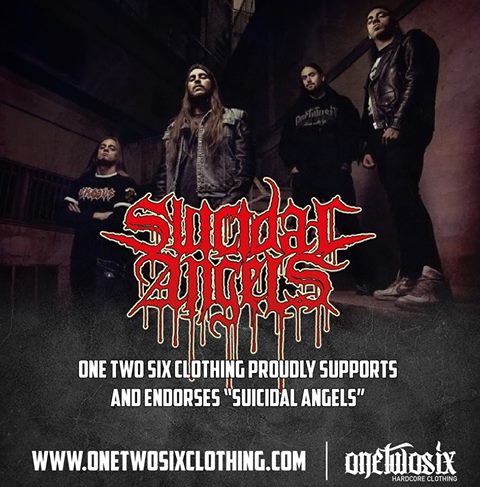 Yesterday was the last show of our European summer tour! It finished on the best way possible, at Headbangers Open Air Festival, a great festival with cool people in the production and a friendly and warm old school atmosphere! We would like to thank all the bands that we shared the stage with on this tour, also the guys from the Warbringer for a really cool, friendly cooperation and also killer on stage and last but not least, our crew Bob Briessinck, Makis Criss Kyrkos and the local crew, because without them nothing of what happened would have been possible. Cheers to you all out there, thank you very much for your support, keep the flame alive and we will see you all again this September/October! 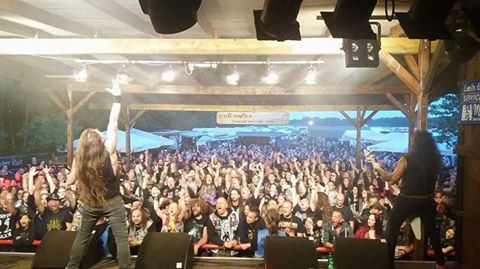 Hey everyone, as summer gets closer, we turn the heat already up! Below you may find the poster with all our upcoming summer appearances, both club shows and festivals. This time, at some of the club shows we share the stage with one of the hottest thrash metal bands from the USA, the mighty Warbringer. We are totally on fire and definitely looking forward to this!! Take a close look at the dates, find which fits you best and join us for the ultimate Summerphrenia 2017! 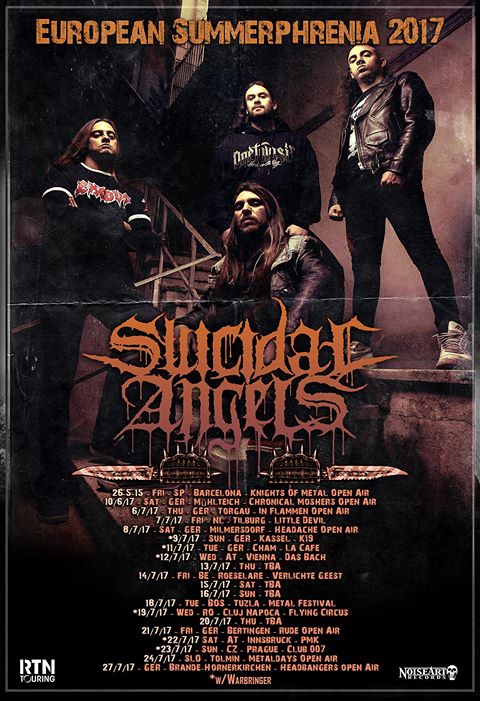 Great news land on our feet this Friday afternoon!! We're in the pleasant situation to announce that we are part of the upcoming Satyricon’s European tour. It will be an absolute pleasure to share the stage with one of the greatest black metal bands of the scene and joined forces to raise hell all over Europe! Less than a year after our headline tour, we return to bring the “Division of Blood” on the road again, in every town, every city, every venue. Europe prepare, you've been warned!!! 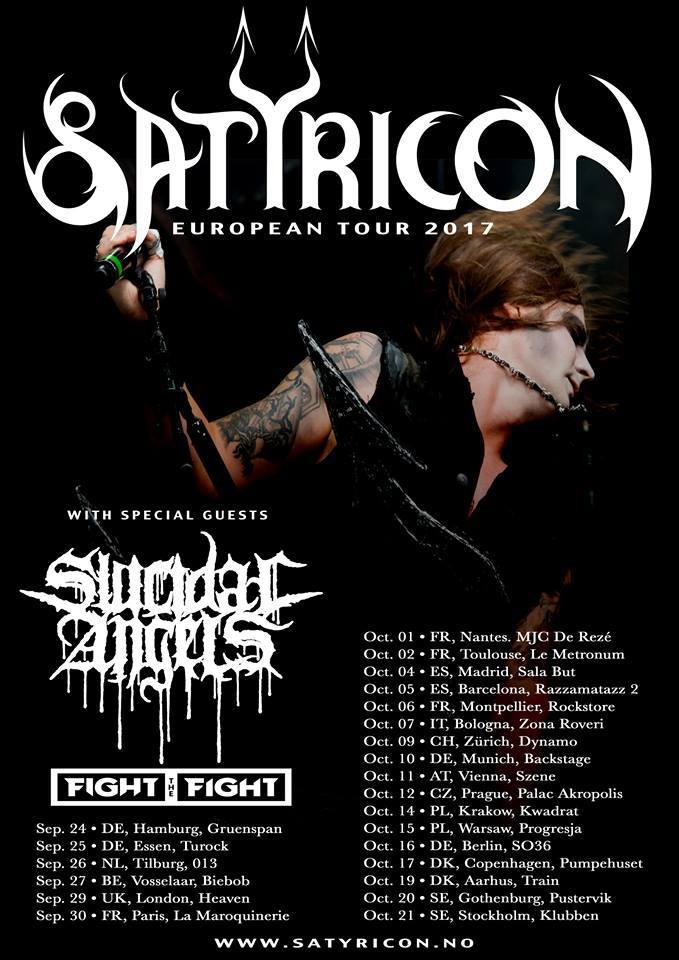 Due to issues beyond our control our tour throughout Latin-America will be moved to March 28th until April 26th. Stay tuned as we'll announce the exact tour dates very soon! Thank you for your patience and your understanding.

For information on tickets and new dates, contact:
This email address is being protected from spambots. You need JavaScript enabled to view it. 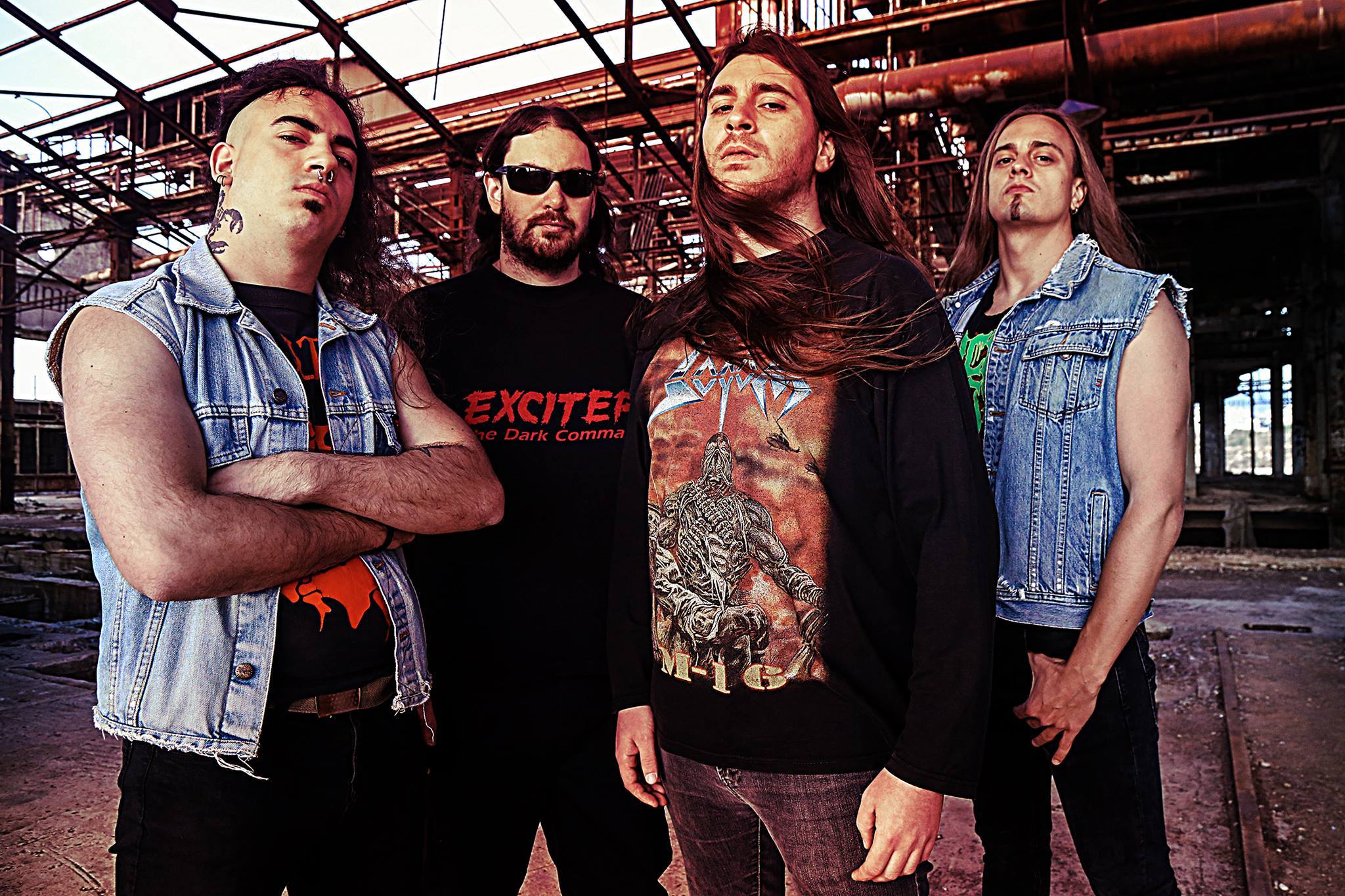